The Growing Importance Of Women In Franchise Leadership 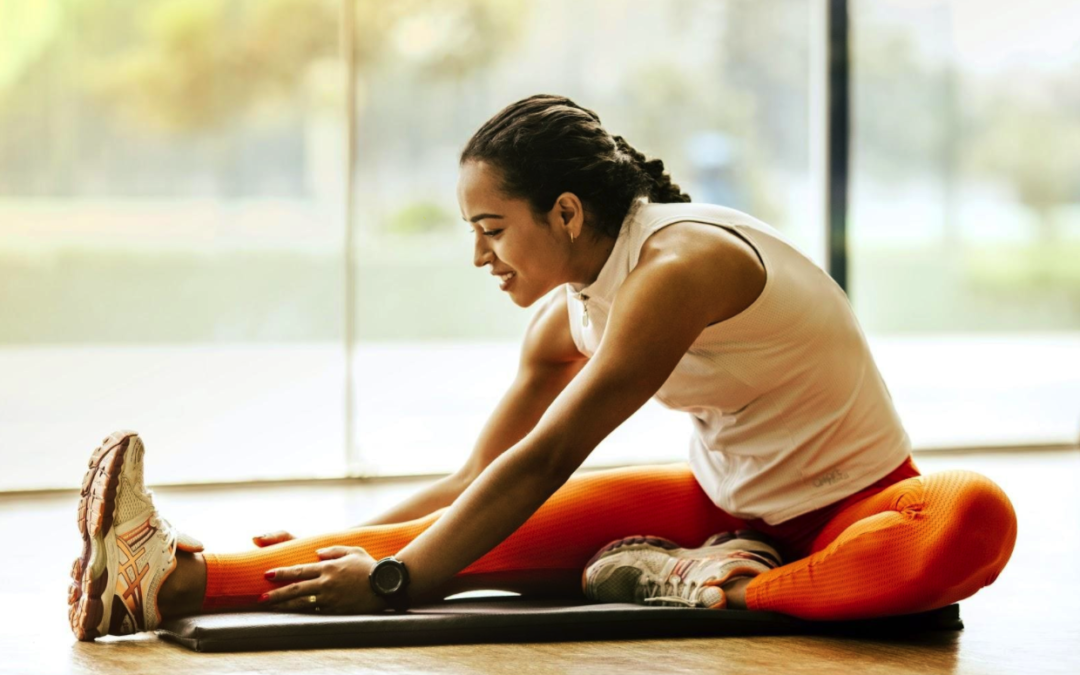 Who runs the world? Girls. At least that’s true for women in franchise leadership. According to a recent report from American Express, “The number and economic contributions of women-owned firms continue to rise at rates higher than the national average – with even stronger business formation rates seen since the recession. According to the report, there were 11.3 million women-owned businesses throughout the U.S. in 2016, the combined force of which employed a massive 9 million people and generated an annual $1.6 trillion in revenue.

As you can see, woman-owned companies are sweeping the nation, creating more jobs, and offering ongoing kickbacks to the economy. We’re thankful to be leading the charge of women-owned enterprises and creating new opportunities for women in business every single day.

The Proliferation of Woman-Owned Franchises

This is significant since franchises represent a substantial number of small businesses in the U.S. If the trend continues (which experts predict it will), it indicates that women will continue to migrate to the franchise industry in increasing numbers over the coming years. This, of course, means more job opportunities for workers, more unique small businesses operating in the U.S., and more successful franchise locations for companies.

According to a report from Franchise Business Review, reported on by Forbes:

“Child services are the leading franchise sector for women franchise owners, where 51 percent of franchisees are women. Travel and hospitality has an even split between male and female owners, and retail (43 percent), fitness (39 percent), and sports and recreation (36 percent) round out the five sectors with the highest percentages of female ownership.”

Why Women are Such Successful Franchise Owners

Curious why women tend to be so successful as franchise owners? Here are a few of the biggest reasons:

If you live with a woman, love a woman, or happen to be one yourself, you know women are the ultimate “Jills of All Trades.” And this is the primary trait that makes themes such successful franchise owners. Because women spend so much time working in various fields, they tend to be more flexible than their male counterparts. They excel at customer service and HR, for example, and tend to be excellent franchisees and franchisor employers.

Combine this flexibility with the start-up guidance, training, and support offered by franchises like Alloy, and it’s easy to see why women are so good at taking a franchise opportunity and running with it – transforming it from a small operation into an incredible success.

Women tend to be very successful in many areas because. According to a 2012 Harvard Business Review Article titled Are Women Better Leaders than Men?:

“At every level [of leadership], more women were rated by their peers, their bosses, their direct reports, and their other associates as better overall leaders than their male counterparts — and the higher the level, the wider that gap grows. Specifically, at all levels, women are rated higher in fully 12 of the 16 competencies that go into outstanding leadership. And two of the traits where women outscored men to the highest degree — taking initiative and driving for results — have long been thought of as particularly male strengths. As it happened, men outscore women significantly on only one management competence in this survey — the ability to develop a strategic perspective.”

Leadership is an integral part of a successful franchise operation. Luckily, our female founders end to excel in this arena, creating welcoming, inclusive companies that other people want to be a part of.

Not only are female leaders strong and versatile enough to excel in this dynamic and fast-paced setting, but they’re more likely to attract female clients and employees to their businesses, stimulating the economy and encouraging the proliferation of women in fitness. This means great things for women in the fitness franchise industry.

Here at Alloy, we’re no stranger to Lady Bosses left and right. Many of our top leaders and executives are women, and we encourage female franchisees at every turn. Our female franchise owners bring their unique strengths and perspectives to the floor every single day, creating strong, robust businesses with a unique clientele and series of offerings. We know that running a successful business is a lot like raising good kids: it takes skill, dedication, patience, and lots of love.

As the fitness franchise industry continues to develop, Alloy is proud to take a stance on the leading edge of women in business. By providing a world-class training and support model, we make it possible for women (and founders of all backgrounds) to step into the Alloy model and succeed. We pride ourselves on building a community that helps our founders find strength – together.

We also prioritize communication and connection. These things help our franchisees solve problems in those early days, sure, but they’re also critical for building relationships once an Alloy franchise is up and running. Through this focus on communication and connection, our female founders learn to listen to their clients and provide classes and fitness offerings that cater to unique segments of the population.

At the end of the day, we’re proud to support women in business and leadership roles. Alloy itself has been brought up and grown by a handful of smart, successful women, and our goal now is to keep supporting and prioritizing those opportunities for others.

Ready to learn more about Alloy or our franchise options? Contact us today to request your free information packet. 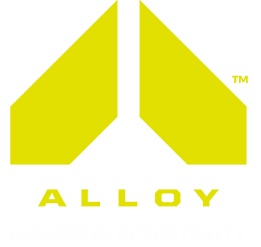